Already in April this year, the most anticipated video screen of the capital with a total area of ​​360 square meters!

The media facade is located at the Department Store Ukraine in the heart of the city on Victory Square in the Shevchenkivskyi district of Kyiv. The area of ​​the Ukraina Department Store is a large transport hub, the intersection of traffic and passenger flows, unites Peremohy Avenue, Taras Shevchenko Boulevard, Bulvarno-Kudryavska, Zolotoustivska, Dmytrivska, Olesya Honchara, Saksaganskoho and Starovokzalna streets.

In the immediate vicinity of the “Department Store Ukraine” are: the National Circus of Ukraine, Premier Hotel Lybid, two metro stations, numerous public transport stops, as well as – Central Railway Station “Kyiv-Pasazhyrsky” and the final station of high-speed tram.

Characteristics of the media facade:

The history of the Ukraine Department Store dates back to 1968. Then he rightfully won the title of the first modern shopping center in Kiev.

The opening of the renovated Ukraine Department Store took place on December 17, 2004. In the process of reconstruction, a rear annex with retail space was built to the main building, as well as a 7-level open parking lot for 300 parking spaces was completed. 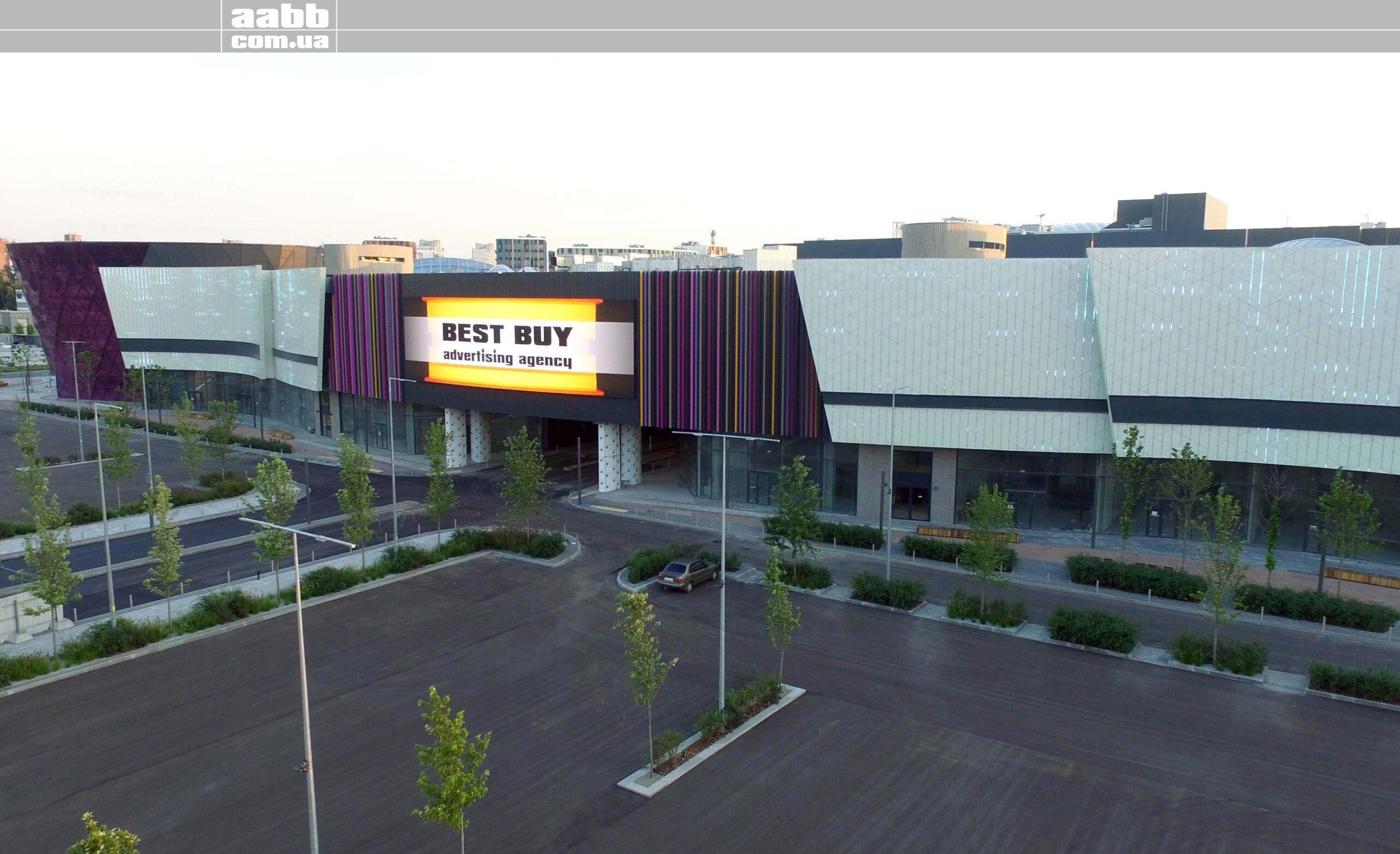 Advertising on the media-facade of Respublika Park shopping mall

Kiev, Bolshaya Okruzhnaya, 1
One of the best media facades in Kiev with a total area of ​​275 sq. м. 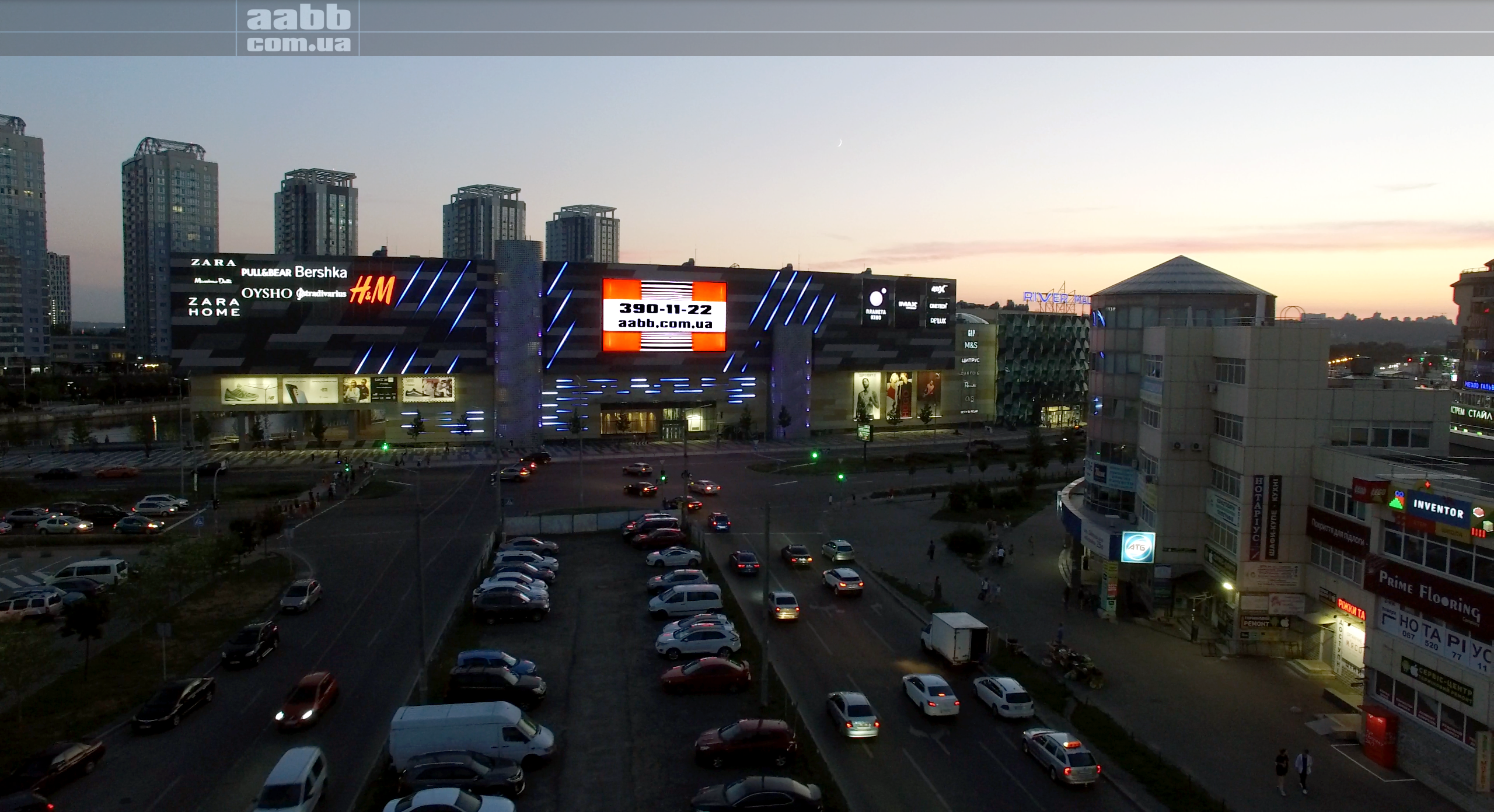 Advertising in the mall River Mall 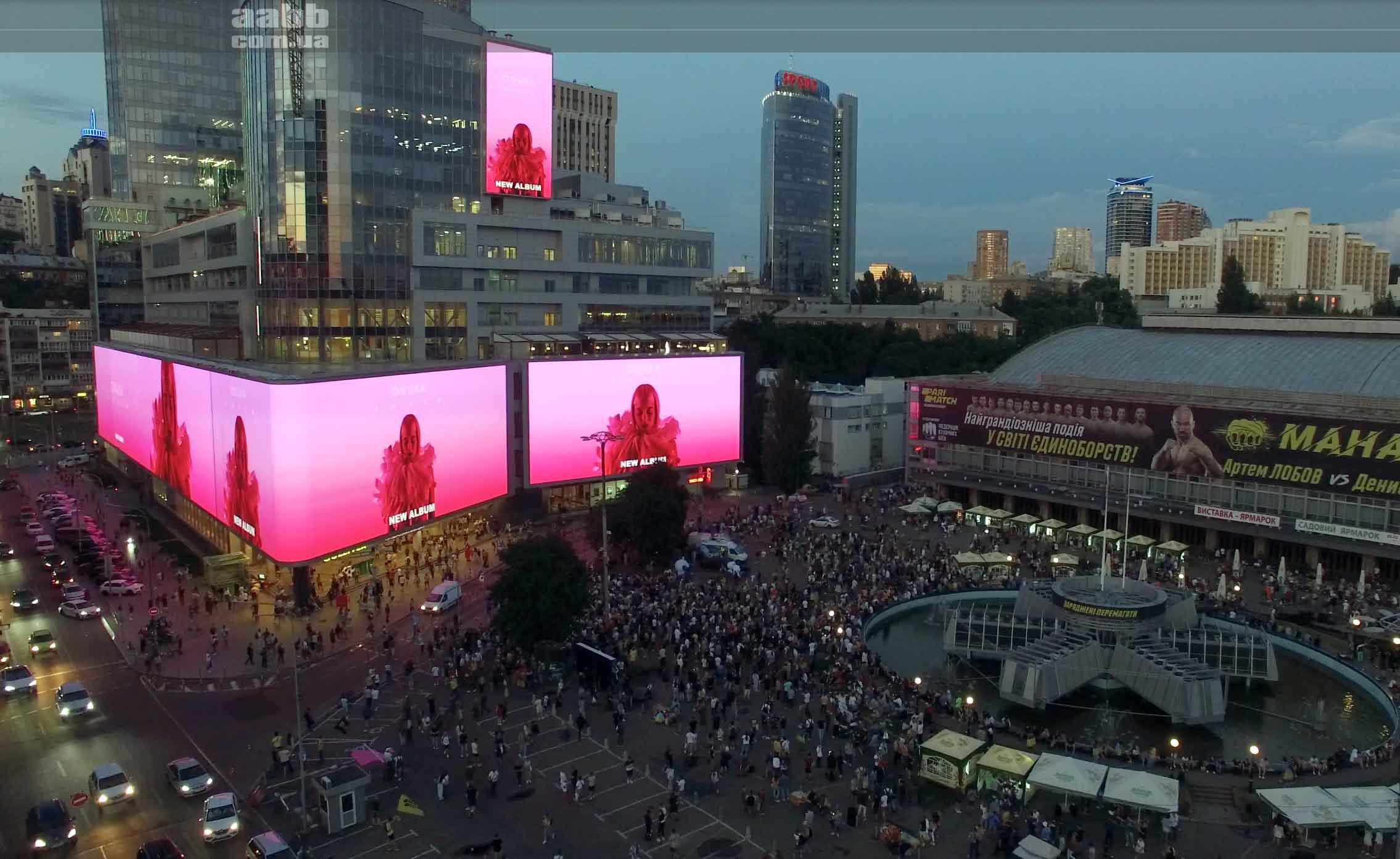 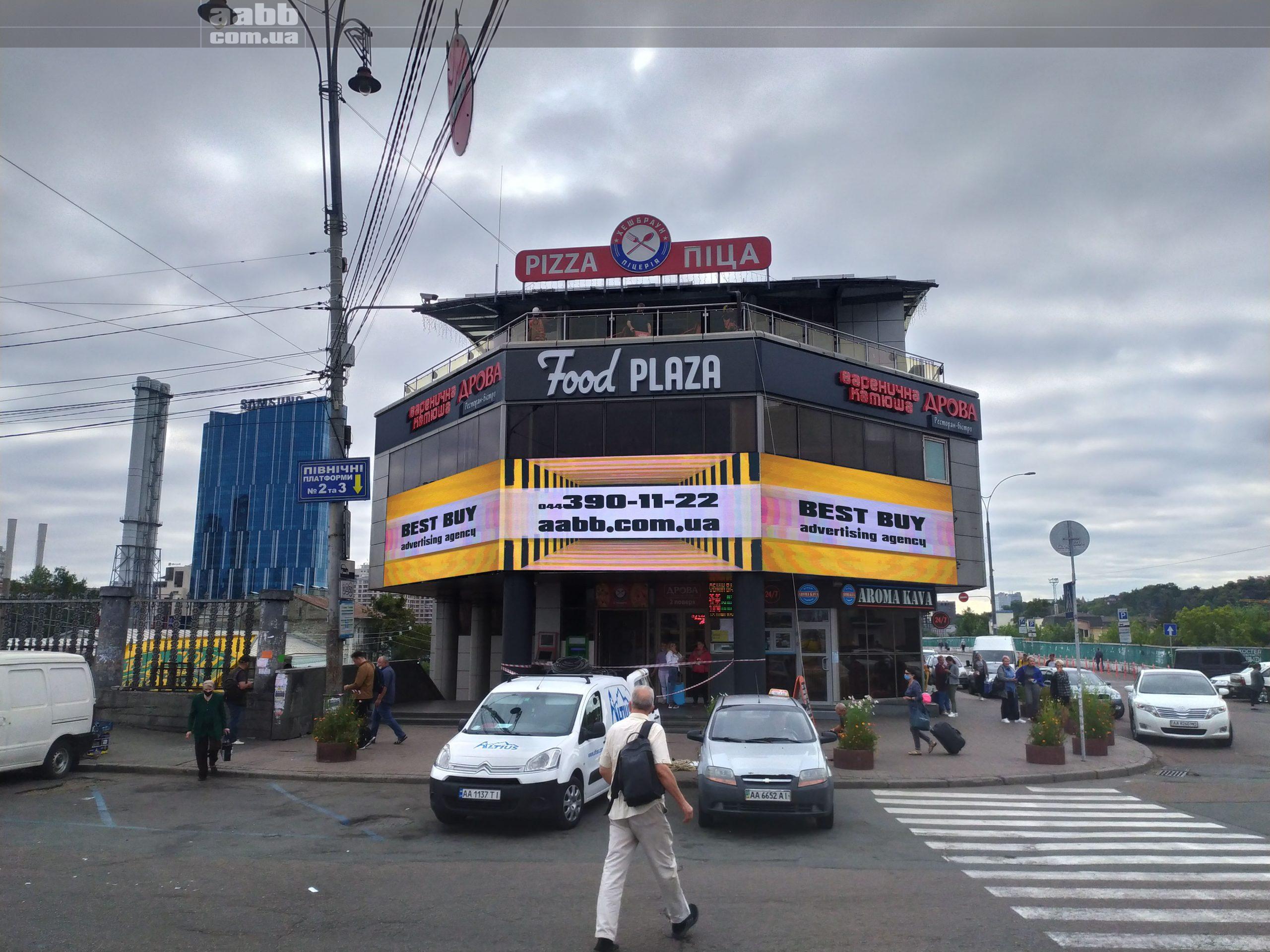 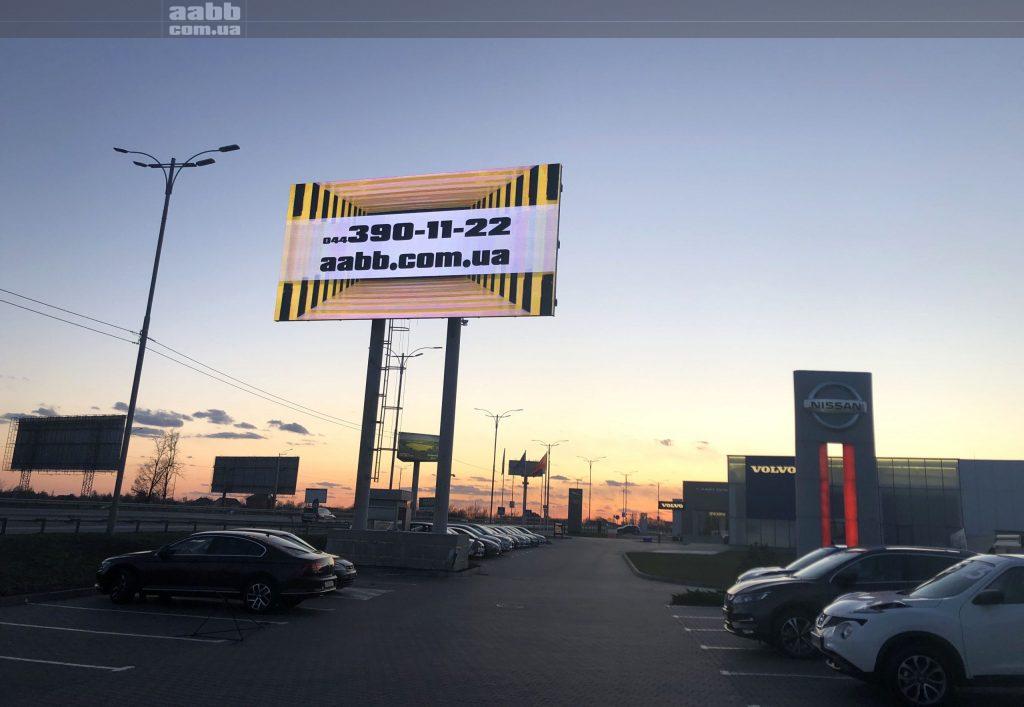 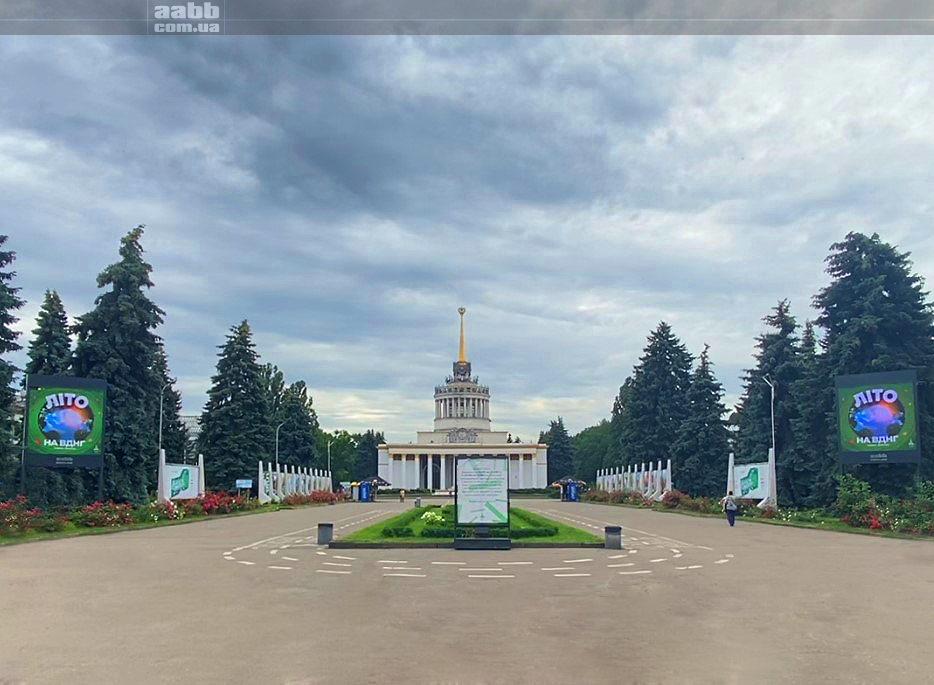 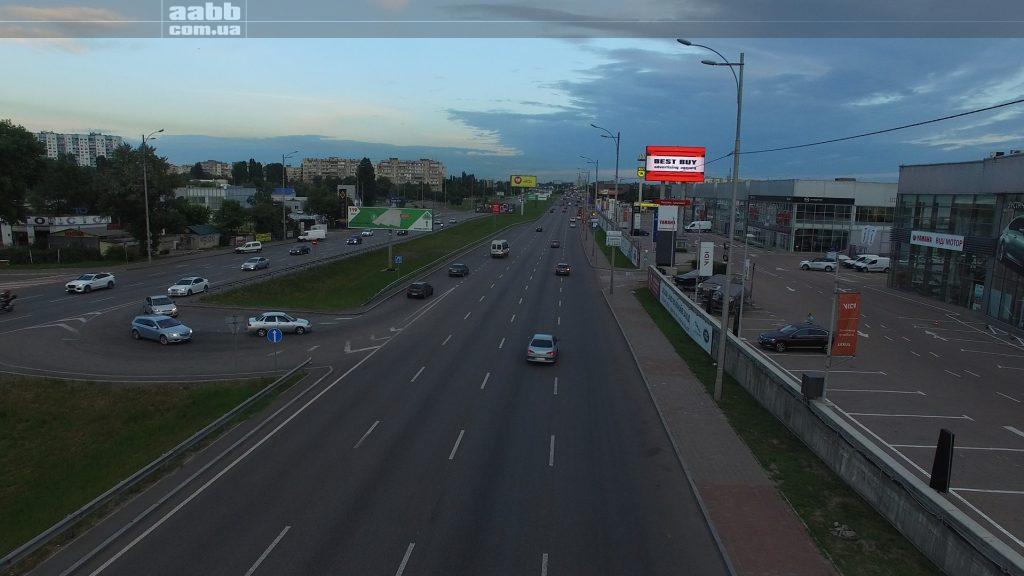 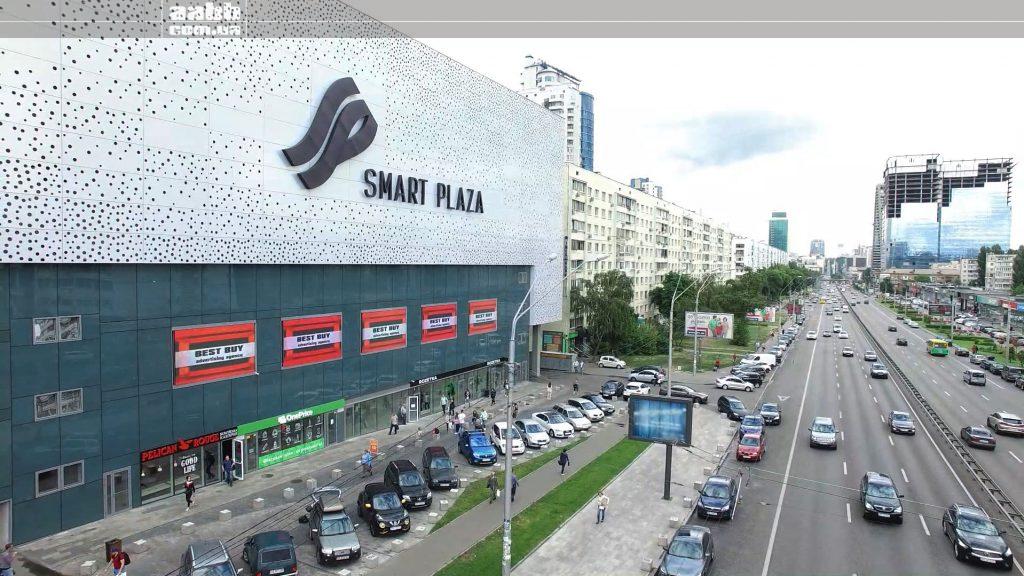 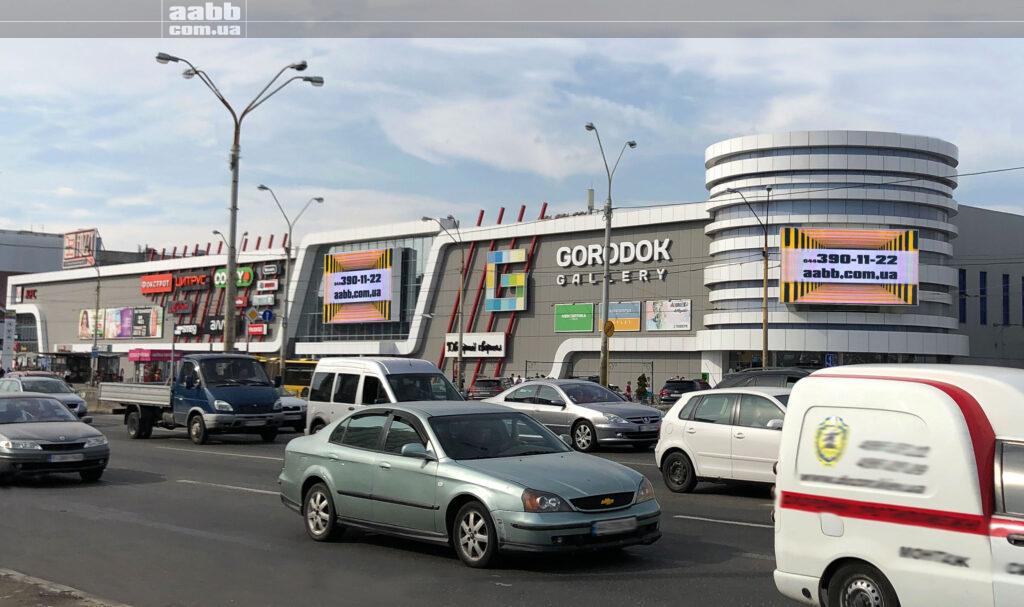 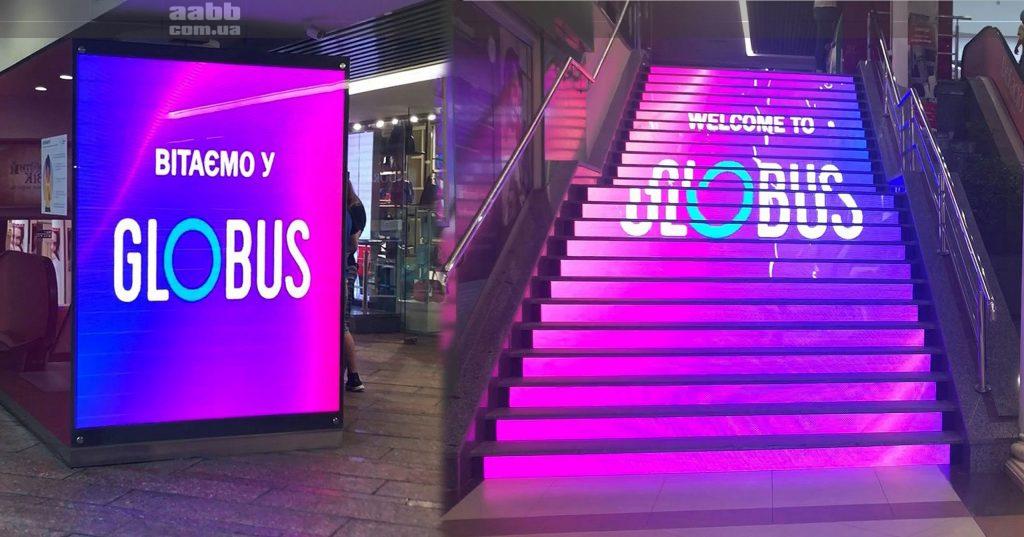 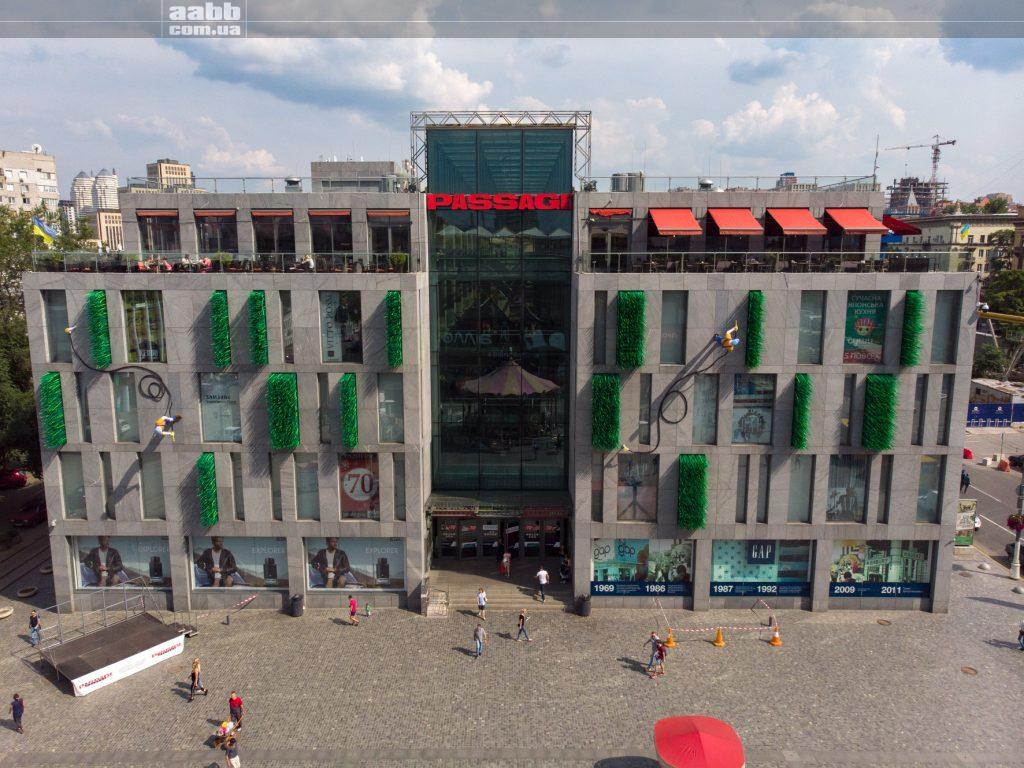